A History of Shopping, Marketplaces, and Experiences

For centuries, millennia even, people have turned to the local marketplace to sell, purchase, or trade goods and services. Open air public markets are said to have been around since ancient times in Babylonia, Greece, Egypt, and China. As the main source of trade, it introduced the idea of competition among marketplace vendors. To stave off competitors, vendors adopted different selling techniques, including creating visually appealing product displays, utilizing mannequins, hosting sales, price haggling, and more. While much of this was born out of a drive to be successful in the free market, these practices underscored a very important concept … that the marketplace largely revolves around the customer experience. 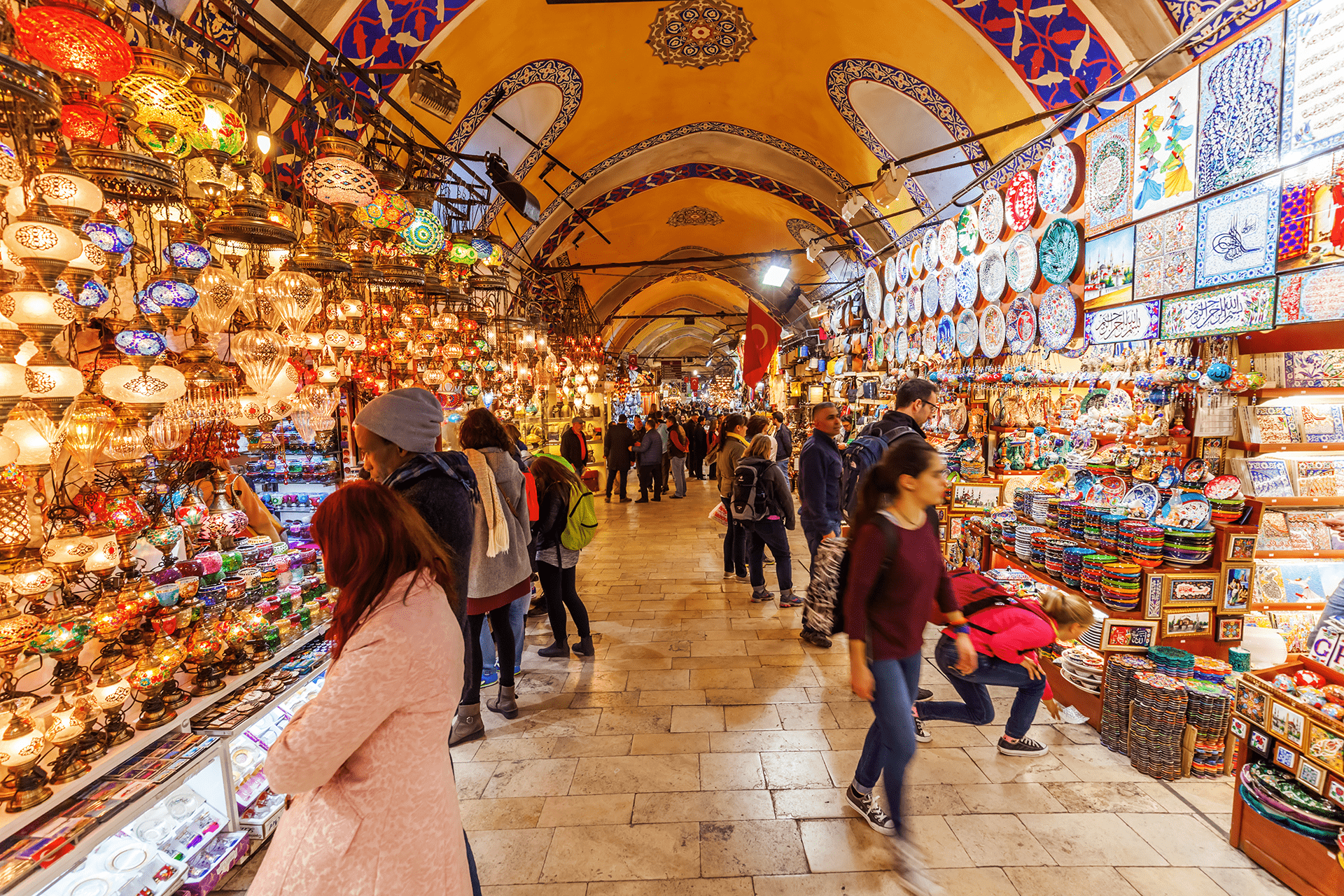 The Grand Bazaar in modern day Istanbul, which began construction in the 15th century under the Ottoman empire, is widely regarded as one of the first shopping malls in the world and encompassed 60+ streets with 4,000+ shops adorned with stunning architecture, courtyards, gates, fountains, kiosks, and even mosques. Beyond creating a beautiful central hub where people could comingle to shop for necessities, the main thought process behind building this massive marketplace was to provide high levels of security and keep theft at a minimum. This hits on another important piece of the shopping experience, creating a safe environment for both vendors and customers.

Fast forward to mid 19th century Hong Kong and the opening of the Central Market, the first official wet market in the city. Shoppers could come to purchase everything from fruits and vegetables to fresh meat, poultry, and fish all in one central location. Today, there are still many wet markets in operation throughout Hong Kong and much of Asia, but they have faced a lot of regulation due to health concerns over the close quarters handling, storage, and ultimately consumption of edible goods sold in the wet market setting. Public health and wellness then also became a critical part of the experience and something that is obviously of the very highest priority these days. 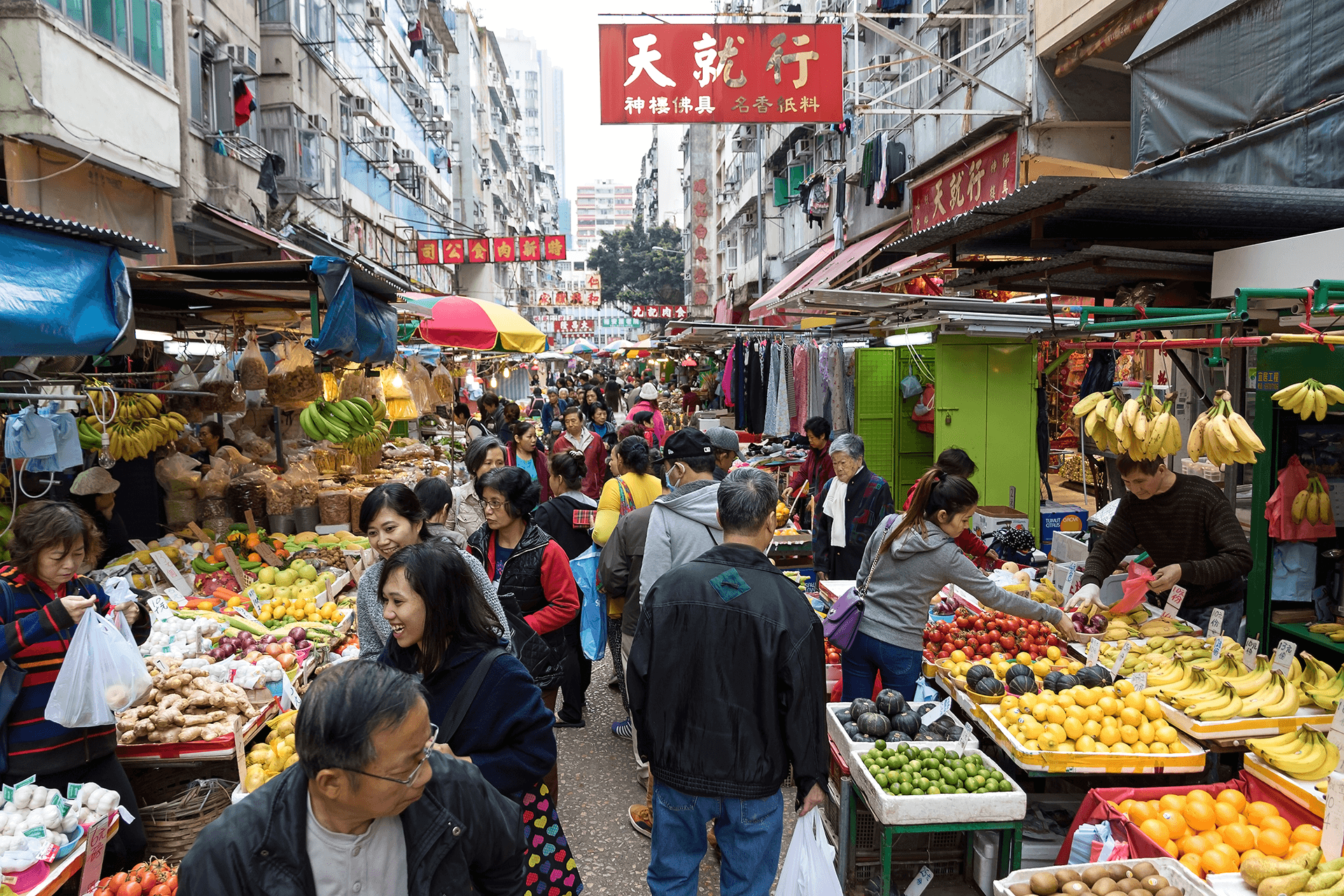 Moving on to just around the turn of the 20th century, and something a bit closer to home, the opening of The Arcade in Downtown Cleveland. Coined the Crystal Palace, The Arcade is among the most stunning pieces of architecture in the country and is widely considered to be the first indoor shopping center in America. One of the most significant aspects of this development, beyond its grandeur, was its central location. Not only was it convenient to Downtown residents who lived nearby, but it also incorporated two 9-story office buildings making it easily accessible to those who worked in the complex. Although stacking residential/office over retail was not a novel concept, creating a self-contained, mixed-use indoor shopping arcade was, and it brought yet another layer to the shopping experience. 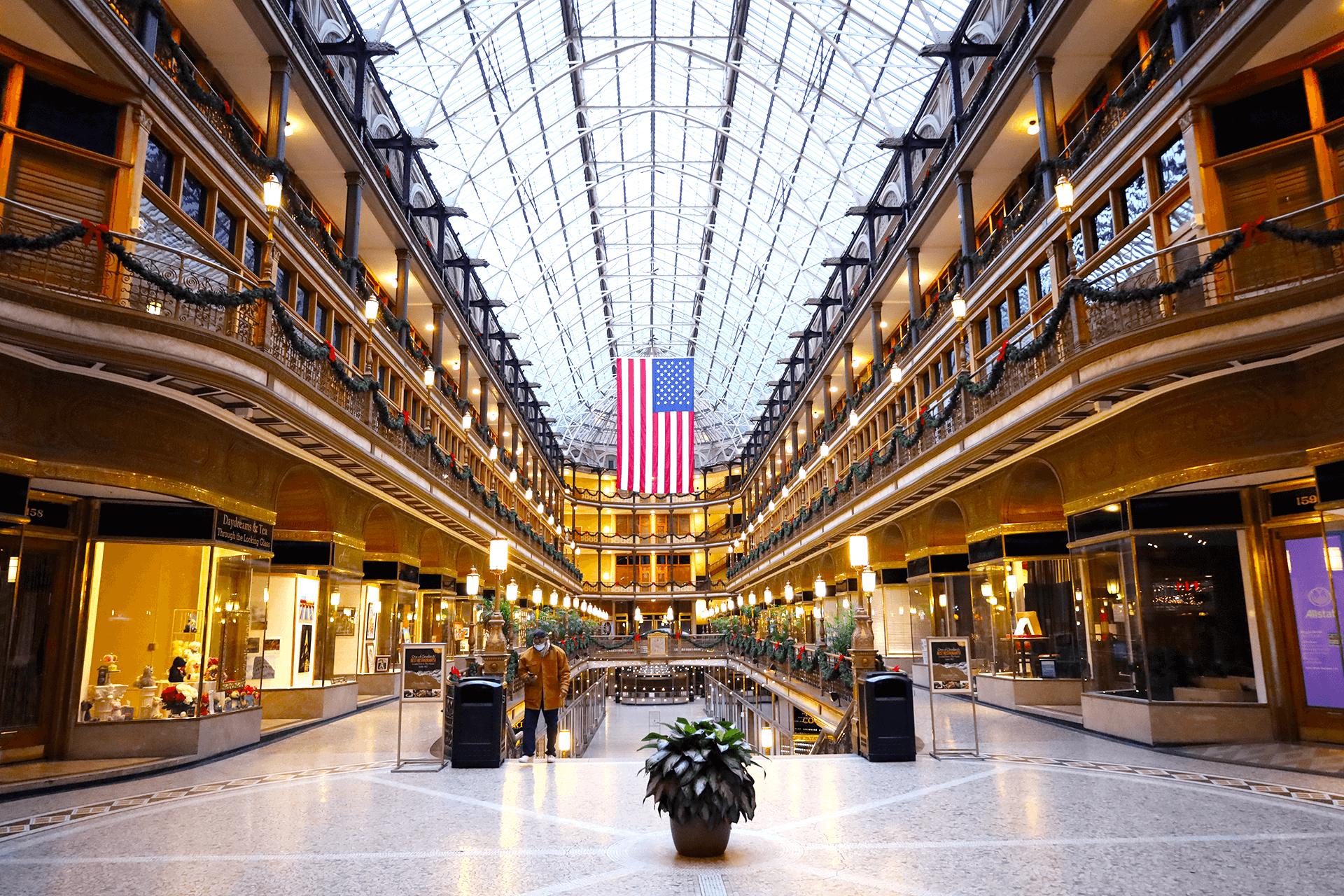 Finally, in the 1990’s, young entrepreneurs began leveraging the proliferation of the home PC and growing Internet access to expand the shopping experience online. From Amazon, to eBay, to Netflix, companies began challenging the notion of traditional brick-and-mortar shopping. The unprecedented growth of ecommerce did topple some market segments (Borders Books, Blockbuster, etc.) and created growing concern that physical retail may face its bitter end, but the dot com bubble burst and the movement proved to be more transitional than terminal. What ecommerce did force upon the market, however, was an unofficial mandate that in order to compete, companies had to adopt an online presence. Implementing an omnichannel strategy has become the norm for retailers who must now closely coordinate their brick-and-mortar and online stores as well as their traditional advertising and digital/social media marketing to cater to consumers who expect this cohesive, immersive experience.

Taking that a step further, retailers are now leaning more and more into both online and in-person gatherings and events in an effort to create a memorable, lasting experience. Hosting pop-up parties, exercise sessions, taste testings, and influencer collaborations in store (and now virtually) have become much more commonplace. Similarly, shopping centers themselves have begun filling in old retail space and general public spaces with experiential elements like playgrounds, fitness centers, coworking spaces, lounge areas and the like, all with the intent of making the best possible experience a reality for visitors. 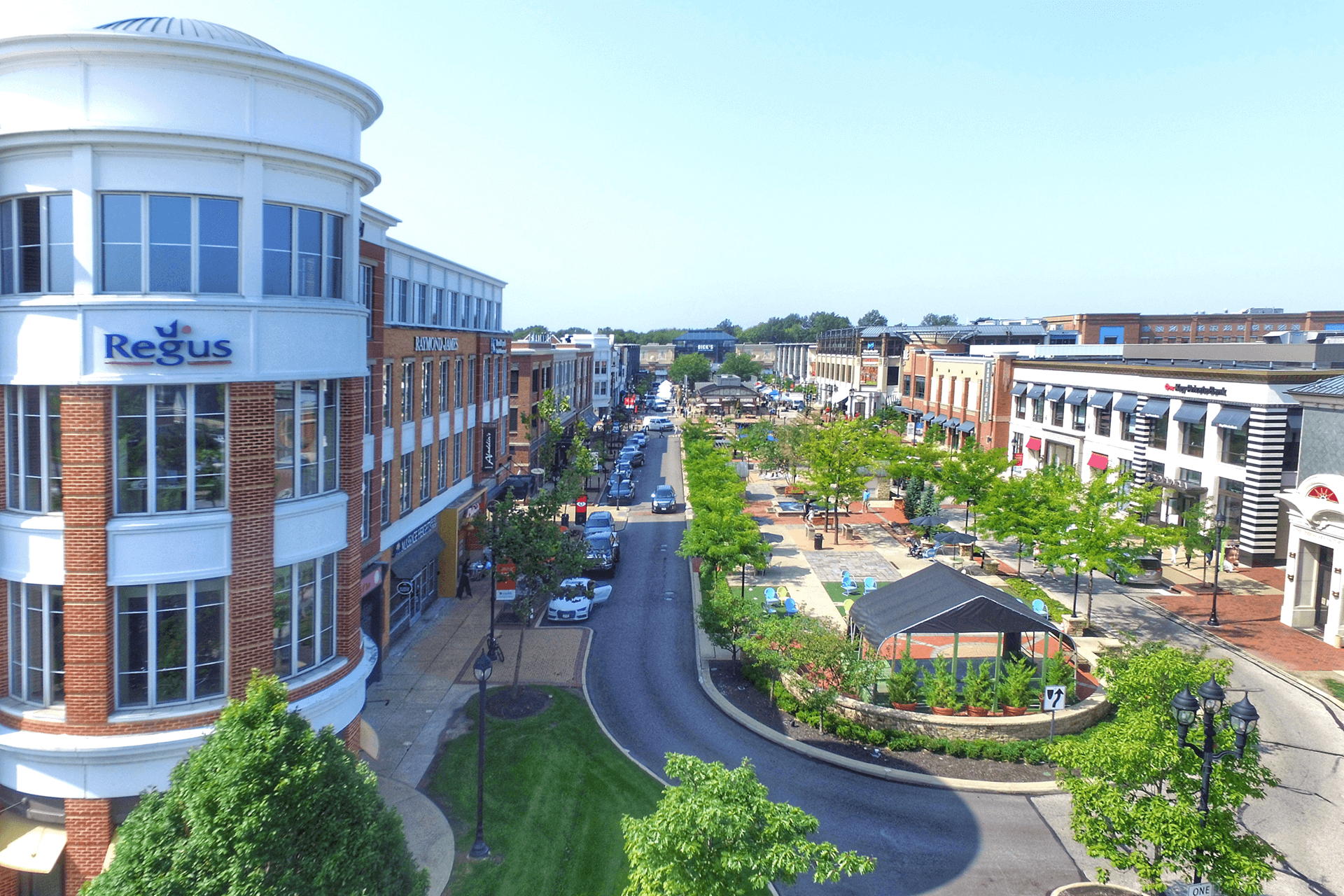 The concept of a shopping center or marketplace has not changed too drastically over time; however, history has shown that it is constantly evolving. From competition, to security, to health, to access, to technology, and so on, the market very much operates at the whims of its circumstance, and when challenged, works to create more favorable circumstances. It’s a reminder that because the market is run by and for people, it must evolve in the same manner as those people. Evolution is predicated upon experience. A series of bad experiences signifies the need for a shift. A series of good experiences calls for further development and investment. Either way, it is abundantly clear that the driving force is the customer experience. Always has been, always will be.