An Honest Review and Some Takeaways from Billion Dollar Loser 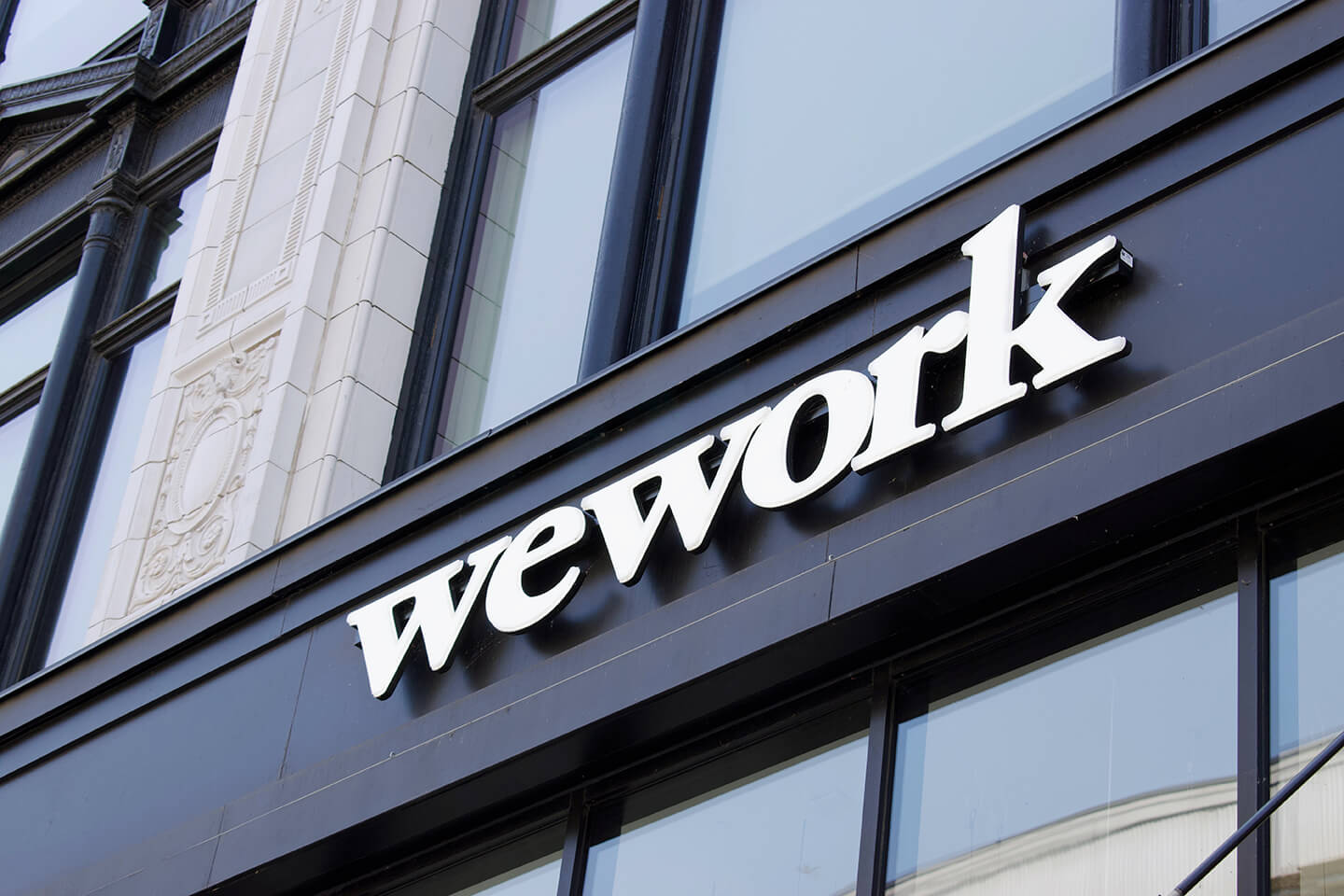 Every company starts with a single idea or mission. Google wanted to make the Internet searchable. Amazon wanted to sell, well, everything online. Facebook wanted to move social interactions to the web. Uber wanted to make mobility easier without having to own a car. The common thread lies not necessarily in the novelty of the idea, but rather its feasibility. I know, I know … making the Internet searchable or selling literally everything online do not seem like feasible ideas. But when WeWork burst on the scene with the lofty and outlandish mission to “elevate the world’s consciousness” it certainly made those aforementioned goals seem much more attainable.

I recently read the book Billion Dollar Loser by Reeves Wiedeman which chronicles the rise and fall of the charismatic WeWork founder Adam Neumann, who (alongside his wife Rebekah) came up with the above mission statement for the company he founded with partner Miguel McKelvey. Not only was it an interesting read with firsthand tales of unabashed excess and growing hubris that have become part and parcel of the startup industry, but it also served as a cautionary tale. Namely, it illustrated the inherent problems of a new company trying to do too much too fast at the behest, and often detriment, of one man’s grandiose vision paired with absurd amounts of venture capital funding.

Before I get into some of the negative aspects of the story, let me preface this by saying that by and large I greatly admire what Adam and his team were able to accomplish. From growing up in a small town in Israel and not speaking English to taking the country/world by storm with a single idea and making connections which led to some of the biggest business deals and highest valuations in modern history is incredibly impressive. The type of drive and determination he possessed and brought out of others is really remarkable and is something that we can all appreciate. However, it was that same self-assurance that ultimately led to his downfall.

The first thing that struck me was his refusal to accept the truth about the type of company he was building. From the very beginning, and throughout the book, Adam continued to refer to WeWork as a technology company. To anyone in the real estate industry, and to most adults in general, it’s pretty clear that coworking spaces are not technology companies. Despite any innovative proprietary software being utilized, coworking facilities firmly land in the realm of property ownership and management. Without property, there is no WeWork. It’s tough for me to envision any investor buying into a pitch from a young professional with little experience trying to frame coworking as a tech business. But that just speaks to his ability to sell, and to use his passion to persuade others on the merits of his vision.

We soon found out his vision was to try and parallel actual tech companies in Silicon Valley. He coveted the idea of doing things differently and changing the world. While that is a fine sector to try and emulate given its massive scale and monetary success, it was a huge contributing factor to him ignoring some crucial facts about his own company. The aforementioned Google, Amazon, Facebook, and Uber all operate upon underlying technology. Their product(s) may delve into the real world of curation, point-to-point logistics, and so on, but without their tech they would cease to exist entirely. WeWork, on the other hand, deals exclusively in brick-and- mortar. They did an incredible job of outfitting modern, open spaces and creating a vibe that greatly appealed to young professionals entering the workforce – free beer on tap, well stocked pantries, gaming rooms, regular parties, etc. – but there was no technology powering their business, only bravado and actual, physical real estate with very real mortgages and leases.

The further Adam continued to push the narrative of WeWork as a technology company, the more aggressive his stance became to not only defend that claim, but to remove anyone who questioned it. That, to me, was the real breaking point. The lack of any real checks and balances to his authority. The book covers the litany of experienced upper-level management candidates from well-known, successful Fortune 500 companies who came in to help with everything from real estate brokering, to human resources, to business development, to software engineering, who were unceremoniously ousted for not fulfilling Adam’s vision of the company as a leader in the tech space. Not to mention, the hordes of fresh grads he hired at an increasingly low salary with the promise of free beers, a fun atmosphere, and lucrative stock options once the company went public. Although if would be more apropos.

The lack of accountability became their undoing. Rather than owning up to the fact that the company was not living up to its shockingly unrealistic expectations or confronting their founder to plainly state that some of his ideas were wildly misguided and reckless, they would scapegoat the nearest employee for not being able to execute the idea. That’s a dangerous culture, and one the led to dubious expansions into education (WeGrow) and multifamily/co- living (WeLive) endeavors, lavish, excessive spends on company trips overseas, and the doling out of stock to Hollywood actors and performers, among other things. These decisions only further exacerbated the massive debt from which they were operating since the very beginning and forced multiple rounds of outside investment. As the investment amounts amplified, so did their valuation, to the point where it was just too big, and the bubble finally burst.

It’s hard to believe that anyone ever expected this to end any other way, particularly those on the inside. While the company had a solid, albeit not terribly original, concept and an interested market, it’s policies (or lack thereof), insistence on operating under false pretenses, astonishingly high burn rate, massive VC funding (translated: mountains of debt), hyper focus on growth at all costs, and blind obedience to its founder, were the perfect storm. In the end the company had way too many obstacles to overcome because it was spread too far, stretched too thin, and placed to little emphasis on the balance of power in the decision-making process.

In many ways Billion Dollar Loser shows just how enamored we are with the next big thing. We love big ideas and the big numbers that follow. They serve as a living testament that the American dream is alive and well. But it goes beyond that. It shows just how enamored we become with the people behind the next big thing. The cult of personality built around Adam was profound. Deep passion and reverence for an idea (or even a person) is not in and of itself a bad thing. But when it results in idolatry and megalomania, the tenets behind the underlying concept become increasingly distorted and subject to abrupt change at the whims of those in power. That’s not to say ideas can’t change or missions can’t evolve, but they must be realistic in nature and employ some form of governance and self-regulation. Otherwise, it Won’tWork.