Apollo’s Fire to Perform at Market Square at Crocker Park 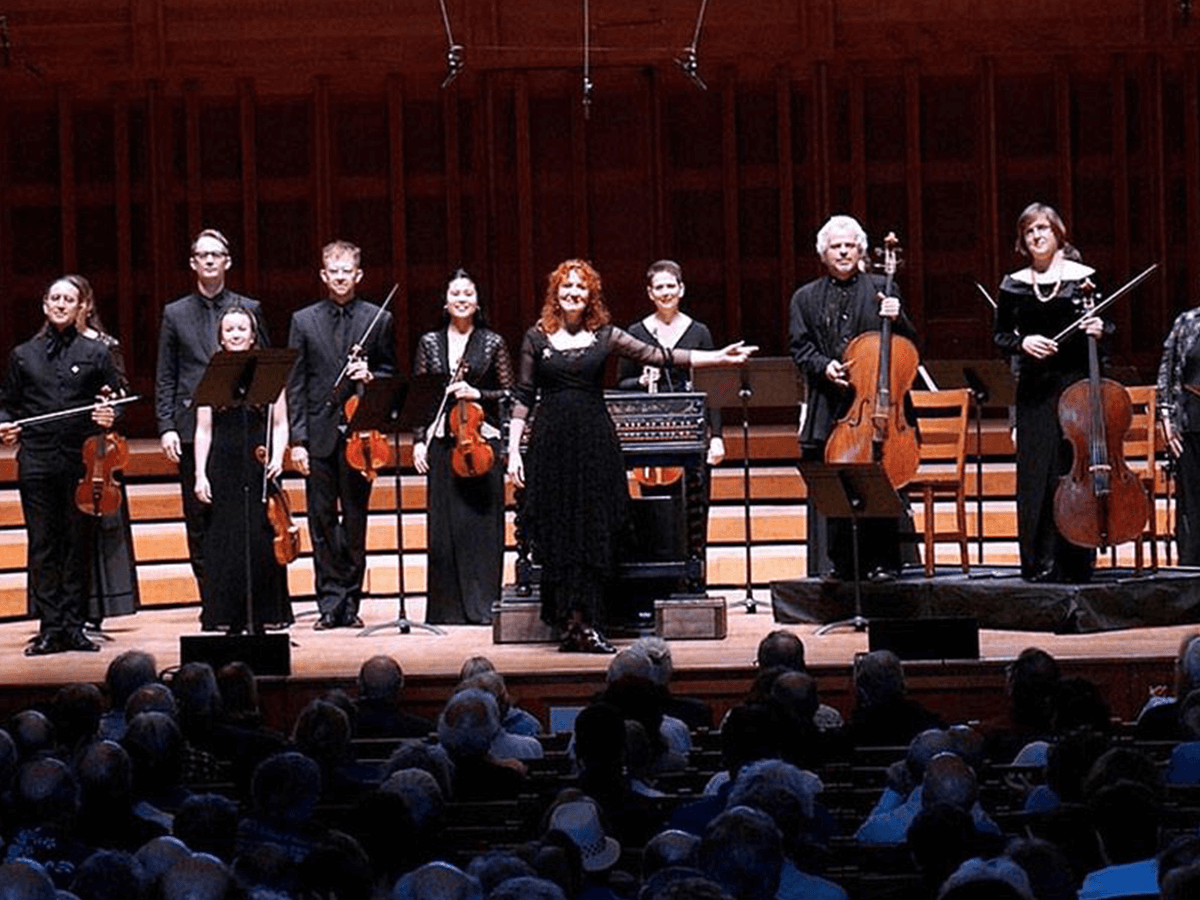 Founded by Artistic Director, Jeannette Sorrell, to revive the baroque ideal that music should evoke the various passions in listeners, Apollo’s Fire is a collection of creative artists who share her love for drama and rhetoric.

Since making their first London appearance in 2010, Apollo’s Fire has hosted countless sold out shows over their European tours in 2011, 2014 and 2015 in which The Daily Telegraph named their 2014 concert one of the “Best 5 Classical Concerts of the Year.” Apollo’s Fire has released 27 commercial CDs and recently won a GRAMMY for “Songs of Orpheus,” a vocal album with tenor Karim Sulayman. Their most recent release (November 2018) is Christmas on Sugarloaf Mountain, Sorrell’s joyful exploration of the Celtic roots of Appalachian music, which quickly became a no. 3 hit on the Classical Billboard Chart.

The must-see performance is general admission with two levels of pricing. Regular admission is available for $28, and preferred seating in the front of the stage is available for $45. Visit apollosfire.org or call (216) 320-0012 for details and to purchase your tickets.

Attendees are encouraged both before and after the show to enjoy Crocker Park’s 35+ dining options including Hyde Park Steakhouse, Burntwood Tavern and newly opened Blue Sushi Sake Grill and 70+ retailers from Anthropologie to Dick’s Sporting Goods and Nordstrom Rack, for a memorable evening.