Downtown Cleveland is on the rise, and on the mind 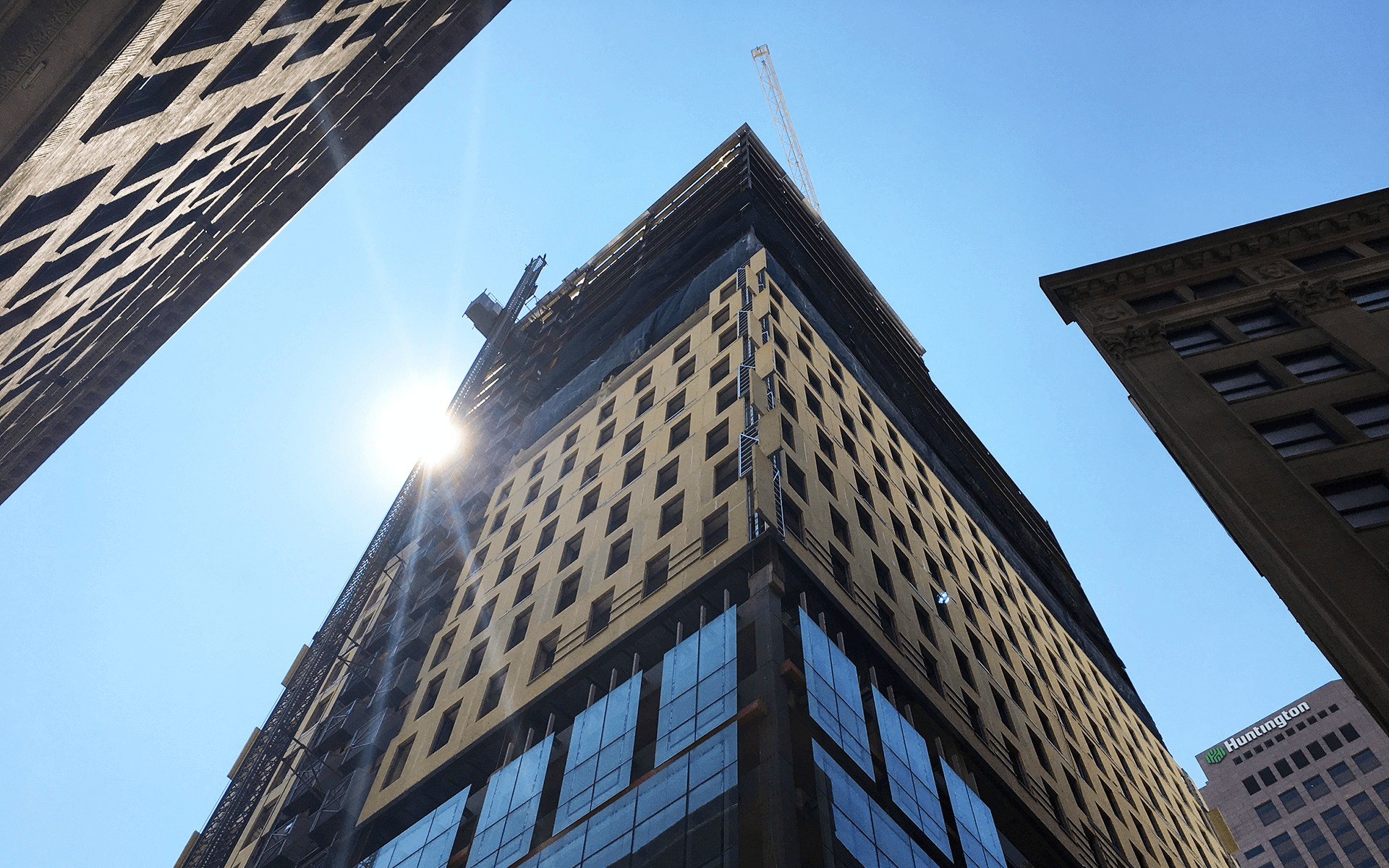 Cleveland is in my blood, and as an executive, so is business. When my father opened the doors to Stark Enterprises he saw the great business potential of downtown Cleveland, which is why we established our corporate office in the heart of the city. While we were a bit ahead of the curve, Cleveland’s recent downtown development boom has resulted in a similar resurgence, with businesses and business professionals flocking to the city core.

The influx of talent pouring into downtown Cleveland has not gone unnoticed. Cities across the Midwest are looking at what Downtown Cleveland Alliance calls our business improvement district as a template on how to attract talent into the urban corridor. Crain’s Detroit Business recently highlighted this resurgence and touched on how it is inspiring developers elsewhere who are looking for new ways to create a stronger community in their central business district.

As more and more fresh graduates, as well as experienced professionals, opt to work and live downtown, we are continually pioneering new ways in which to recreate the same enjoyable amenities and memorable experiences provided by our award-winning developments outside the city within the downtown space. It is in this concept, and within this business improvement district, where our next development projects are focused.

In the years to come our initiative is to change the Cleveland skyline by creating high-rise, mixed-use areas in the heart of the city that will give those currently living downtown the urban lifestyle they’re seeking, and suburban transplants the “home” feel they still desire. Our current project, The Beacon, and future project, nuCLEus, will connect the central business district in a way that has never been done before and bring even more talented professionals downtown to plant their roots and reinvest their hard-earned money back in to the city.

Over the years we have worked hard to add real value in all of our development projects and will do nothing short of the same for our projects in the city. As stewards of this movement, we take our role very seriously, and wholeheartedly believe that the power of our influence lies in our Cleveland roots. Even as we expand into other cities and states, we will continue to utilize Cleveland as a model of inspiration going forward. And other people are starting to do the same. 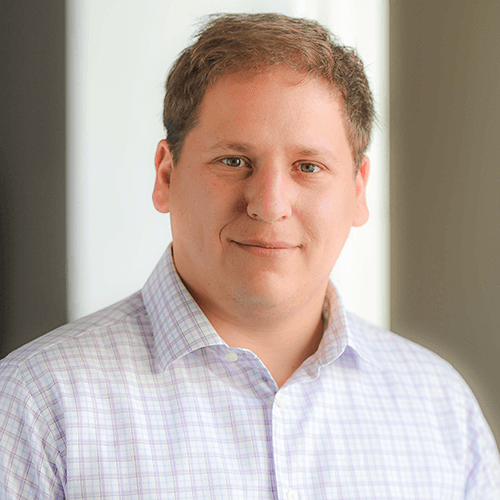