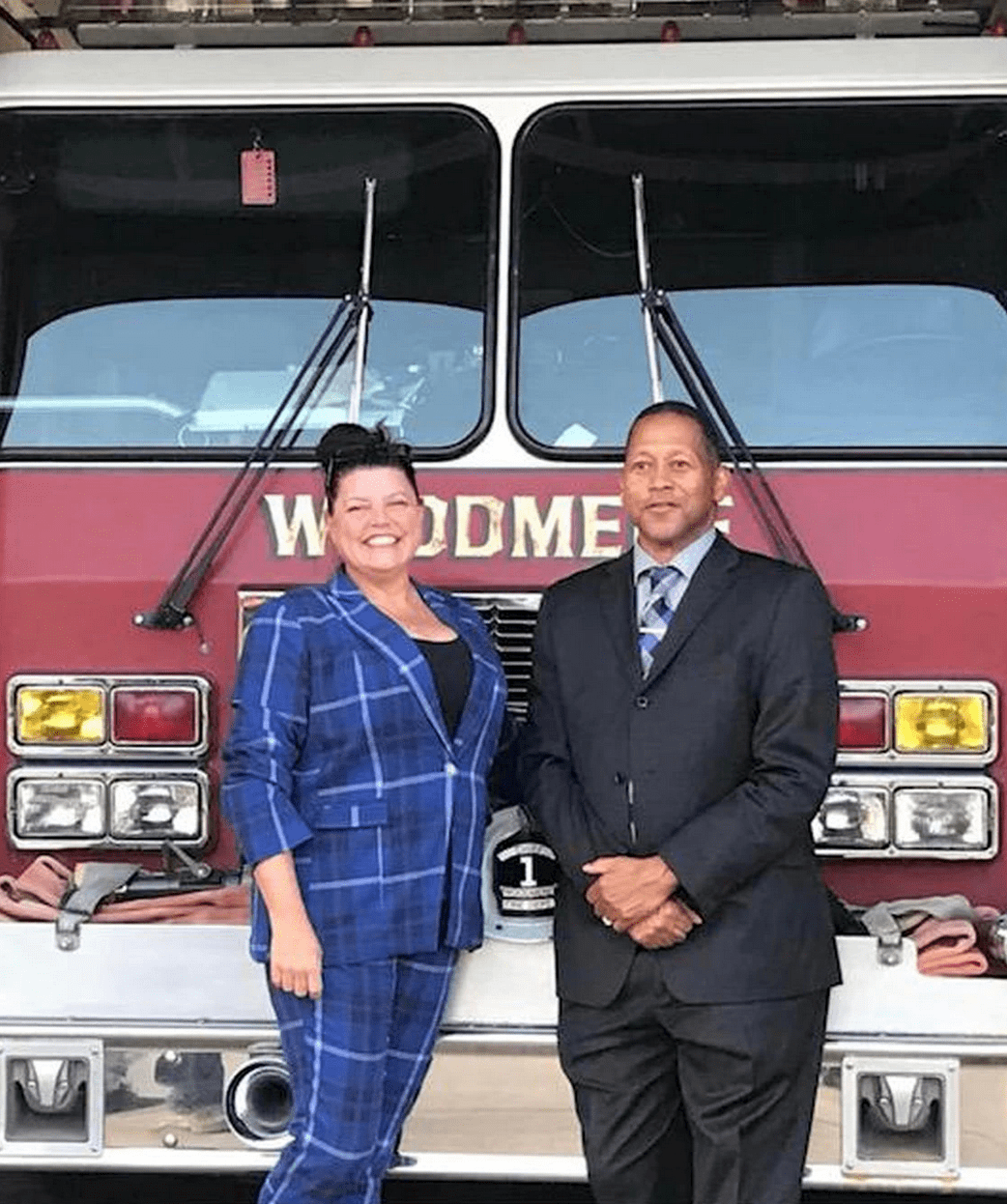 Mayor Benjamin Holbert, III will administer the oath of office. The ceremony will begin at 11:45 AM on July 29 at Eton Chagrin Blvd 28601 Chagrin Boulevard, in the Atrium, near Barnes and Noble. The oath is expected to be administered at exactly 12:05 PM.

Fire Department personnel throughout Cuyahoga County and other dignitaries are expected to be in attendance. Devito-Staub, 50, was confirmed by Village Council by a 6-0 vote. She will assume office on August 1, 2022. DeVito-Staub is a graduate of the National Fire Academy’s Executive Fire Officer Program, and a member of the Summit County Hazardous Materials Team.
Sheila Mason has been at the helm of the Woodmere Village Police Department since 2012. Woodmere will have the distinction of being the first community in Cuyahoga County to have two women lead the safety division at the same time. Nationwide, female firefighters comprise about 8% of fire department hires.

“It is my hope that Chief DeVito-Staub will inspire more women to consider careers in fire suppression and emergency medicine,” emphasized Mayor Holbert.

Woodmere is a quaint community in Cuyahoga County, Ohio and is located 15 miles southeast of the city of Cleveland.