The Future of Offices 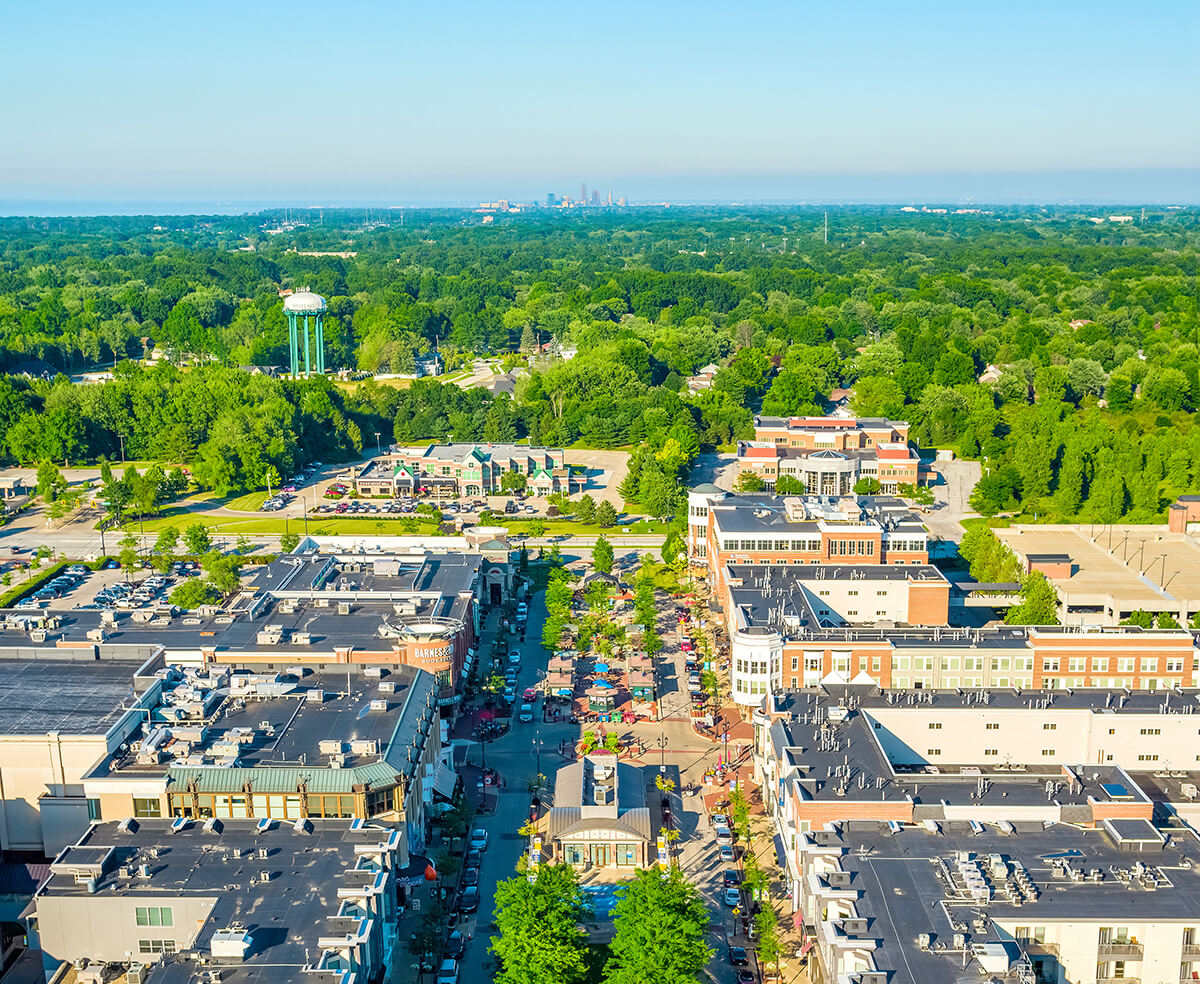 We’re in the midst of a momentous shift in the workplace. The outbreak of COVID-19 has suddenly thrust remote work to the forefront of business operations across the globe. While the physical layout of offices has transformed significantly over the years from confined cubicles, to open-plan designs, to collaborative coworking spaces, the current work-from-home movement represents an entirely different type of evolution. Namely, it embodies a fundamental change in how offices are utilized. Which begs the question, what does the future hold for brick-and-mortar office spaces?

The notion of monolithic buildings with enormous call centers, packed back offices, and sprawling warehouses has already begun to fall by the wayside and rightfully so. The massive, fixed overhead that these spaces demand is enough to cripple businesses in the best of times, let alone during the middle of a pandemic that brought the entire global economy to its knees in a matter of weeks. Financially leveraging these large spaces could very well prove untenable in the coming months and years for both landlords and office dwellers alike.

Workforce consolidation has also proven to be more of an issue than an asset for many modern offices. Limiting recruiting to a relatively small radius around the company headquarters has constrained talent acquisition. The effort to draw outside hires has become extremely dependent upon geographic desirability and a host of other factors that determine overall livability. For small to mid-market companies, competing with the vibrant lifestyle of large coastal cities can be a difficult task and employers are often confined to scouring locally, severely restricting the diversity of staff to those available in that specific region.

However, remote working opportunities spurred by the coronavirus have begun to change that narrative. Businesses of all shapes and sizes have learned that they can now operate efficiently outside the confines of the office space by leveraging technology for everything from video conferencing to file sharing. Working from home has proven to not only be very functional, but it has also opened the door to the aforementioned talent pool that was previously so hard to attract, offering these out-of-state candidates the opportunity to perform their duties remotely as satellite workers or enticing them to relocate with far lower cost of living rates. 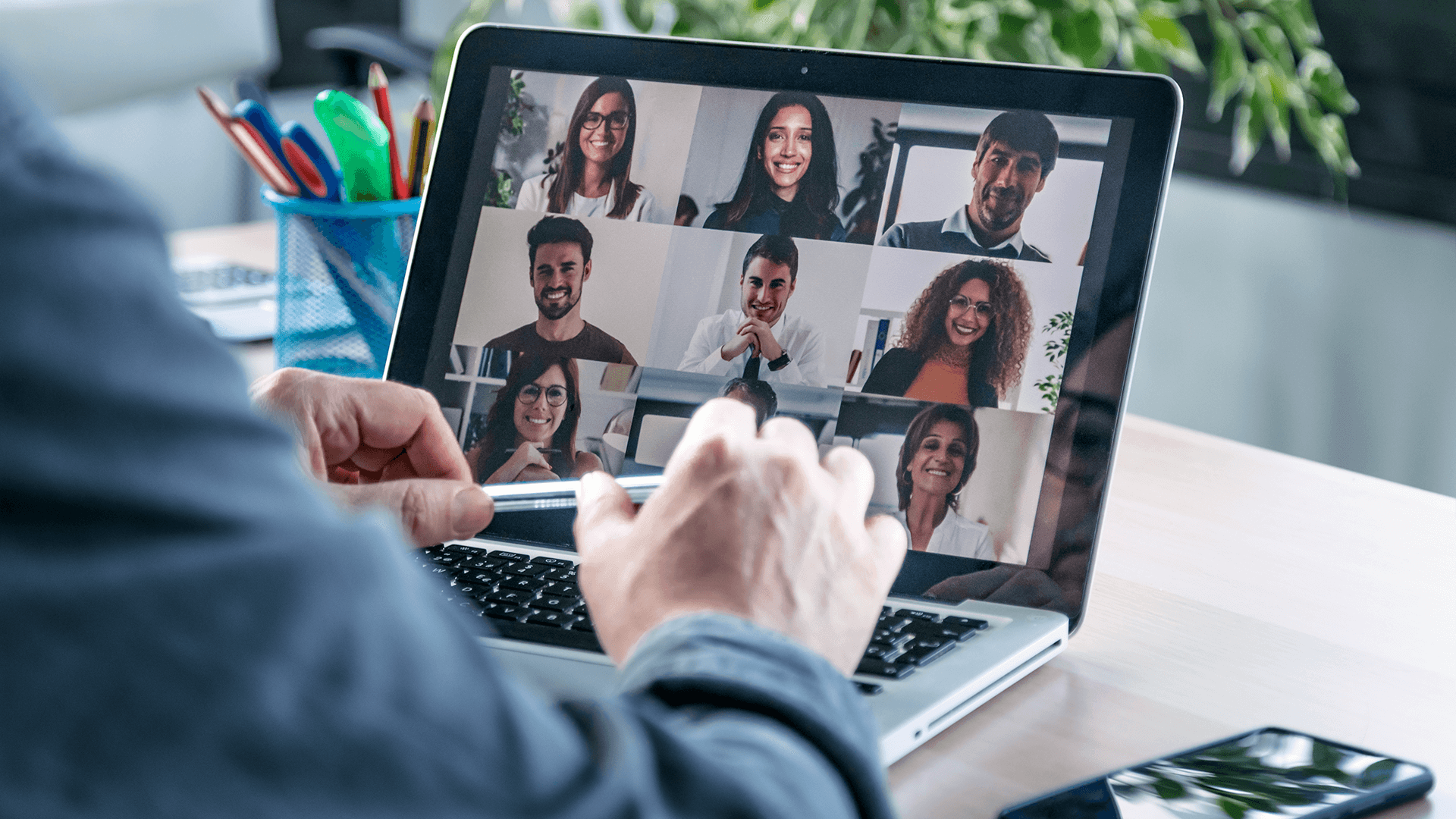 While the pendulum has already begun to swing in this new direction, there are many parts about the physical office space that simply cannot be replicated through a screen. There is no true way of recreating the tangible energy brought about by in-person interactions, impromptu brainstorming sessions, or festive gatherings. Afterall, the workplace has evolved into an open, collaborative space for a reason. More importantly though, the office setting offers separation between the personal and professional worlds.

One of the biggest drawbacks of remote work is the lack of division between home and work life and its negative effects on mental health. In the home office setting the lines are often blurred, with spaces that formerly functioned as personal sanctuaries becoming intertwined with work. Tammy Allen, a professor in the Department of Psychology at the University of South Florida noted, “those who work primarily away from the office may face isolation and are less able to collaborate effectively with colleagues. Working from home may also blur family-work boundaries and lead to increased amounts of work during “non-work” hours. Telecommuting appears to confer the most benefits when practiced to a moderate degree.” Even the loss of the daily commute has taken away the window of subconscious mental preparation it provided during the transition from home to office and vice versa.

With that said, thinking that companies will simply return to business as usual is Pollyannaish and naïve. Office space, or more succinctly the lack thereof, has become a real threat to safety in the workplace, and remote working has offered a cogent, cost effective way to alleviate some of these concerns. At the same rate, suggesting businesses will downsize or forfeit their office space entirely and convert all operations to the home office setting is just as improbable. Not only will this disrupt the meaningful collaboration facilitated by in-person meetups, it will also do a disservice to the long-term mental health of staff.

With all of that in mind, the future of office spaces lies in a hybrid approach that both enhances productivity and emphasizes mental health. Successful businesses will still utilize brick-and- mortar offices, but with reimagined layouts and paired down spaces. They will also incorporate more lenient remote working policies and increased support for satellite and coworking options in order to capitalize on benefits and opportunities from both sides of the coin. The new workplace paradigm is one that is rooted in flexibility and supports a more holistic approach to wellbeing as well as a more efficient business model that can better adapt and evolve to shifts in the global market.